Disney+ features content warnings for 'outdated cultural depictions' — but are they enough?

People sure are excited about (pirating) 'The Mandalorian' 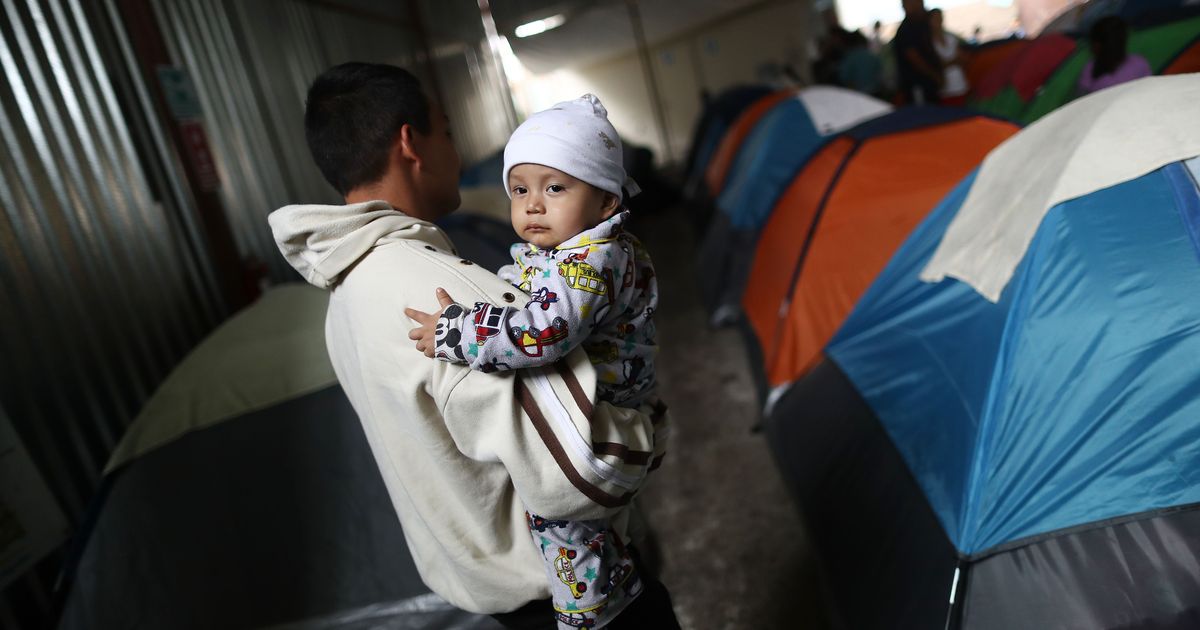 Government data reveals that in 2019, the U.S. held a record 69,550 migrant children in government custody, according to reporting from the Associated Press.

That number is up 42 percent from 2018’s fiscal year. United Nations researchers say this means the U.S. has the largest number of children separated from their parents, the AP says. Of the 69,550 children, 4,000 still remain in government custody, where more detained children and teens arrive weekly. Others have already been deported, while some have since reunited with family members in the U.S.

According to the AP, the stringent immigration policies employed by the Trump administration have increased the amount of time children spend in detention centers. These centers sometimes have squalid and overcrowded living conditions.

“It’s happening even though the U.S. government has acknowledged that being held in detention can be traumatic for children, putting them at risk of long-term physical and emotional damage,” the AP explains.

A teen from Honduras who was detained for four months in a detention center away from his mother spoke to the AP about his experience.

“There was something there that made us feel desperate. It was freedom. We wanted to be free,” he said. “There was despair everywhere.”

India is now the second largest smartphone market in the world, surpassing the U.S.