No more quizzes: HQ Trivia is shutting down

There’s a privacy bracelet that jams smart speakers and, hell yeah, bring it 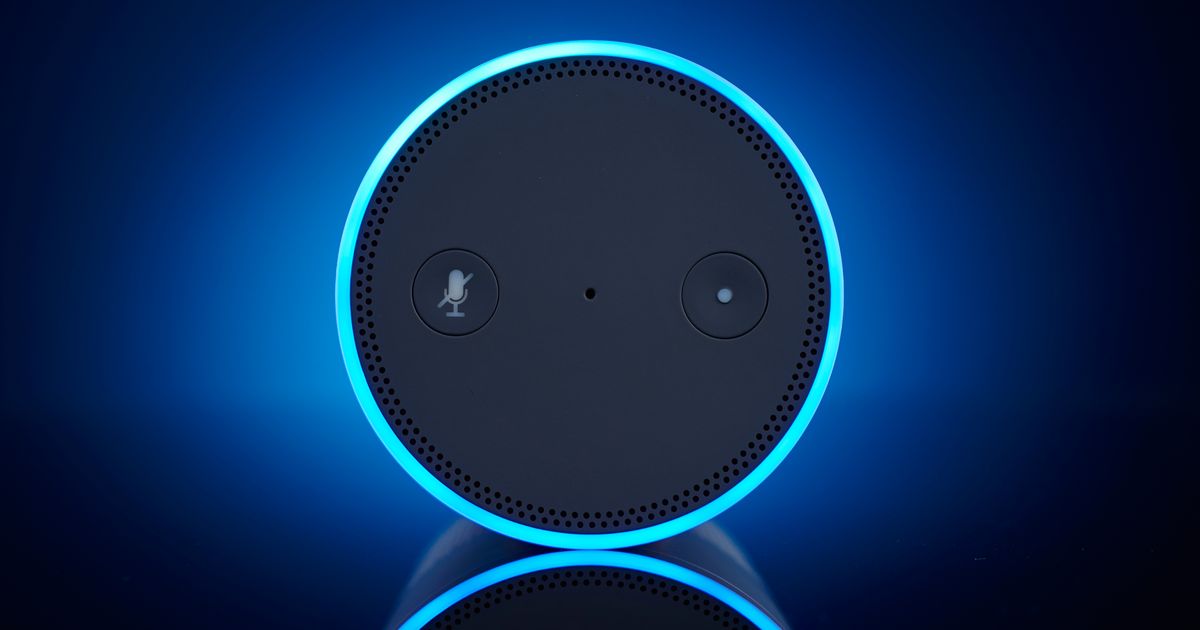 Smart speakers are creepy recording devices that eavesdrop on unsuspecting people. A new piece of custom technology offers the chance to fight back.

Stylized as a cyberpunk bracelet, a “wearable jammer” was developed by a trio of professors at the University of Chicago. In addition to looking punk rock as all hell, the device emits ultrasonic noise that interferes with microphones’ ability to record yet is inaudible to humans.

Oh, and the professors — Ben Zhao, Heather Zheng, and assistant professor Pedro Lopes — published schematics online so the more technically proficient of you can make one at home.

Notably, this is neither the first time someone has made a microphone jammer nor the first time that ultrasound has been used to screw with smart speakers. This device is special, however, for reasons greater than just its bracelet style.

“[Current] jammers are also directional, requiring users to point the jammer to a microphone; instead, our wearable bracelet is built in a ring-layout that allows it to jam in multiple directions,” reads a paper explaining the science behind the jammer. “This is beneficial in that it allows our jammer to protect against microphones hidden out of sight.”

What’s more, the study authors note that because of the way people tend to “speak” with their hands while speaking with their actual mouths, the wearable jammer is extra effective at blocking hidden microphones at is moves around. The above video demonstrates that very effect.

According to the New York Times, Zhao and Zheng say they can produce the bracelet for around $20. Unfortunately, at the moment it doesn’t look like they intend to do so at any kind of scale. That’s where the online instructions come in.

“This [GitHub repository] provides simulation source code, hardware design, firmware and schematics to replicate our results and prototypes in the paper,” they write on GitHub. In other words, have at it.

We reached out to the study authors in the hope of getting some advice for those who want to replicate the bracelet at home (or in their local maker space), but received no immediate response. But hey, that’s OK. That’s what the instructions are for.

In the meantime, those wanting to fight back against an encroaching private surveillance network consisting of smart speakers and cameras can start with the most basic of steps: Never, under any circumstance, buy one for yourself or anyone else.

Relying on crowdfunding to pay health bills? It’s more common than you might think.