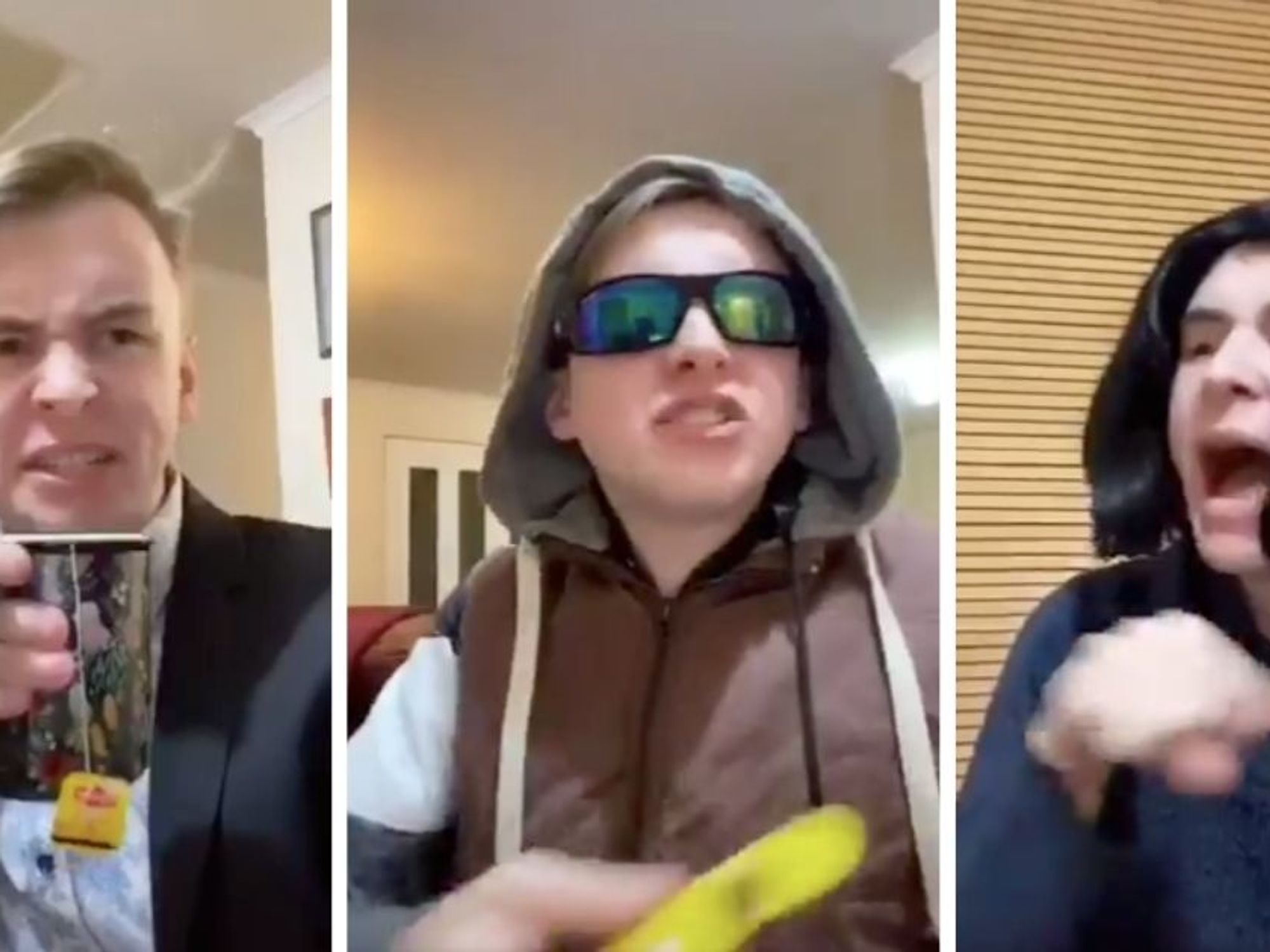 Sometimes you have to laugh when you really want to cry.

Rex Chapman shared a TikTok video from Australian creator Blake Pavey, in which he “checks in” with different countries regarding their coronavirus numbers, and it is sadly hilarious—especially if you’re an American.

Pavey takes us around to various countries in his video, with some cute quips and one-liners. But when he gets to the U.S. and our “2600…an hour” count. Oh my. I mean, it’s hilarious, yet not. Like, it’s so unbelievably absurd that it’s laughable, even though tens of thousands of people per day being diagnosed with a potentially deadly disease with no cure and no vaccine is really no laughing matter.

Like I said, sometimes you have to laugh when you really want to cry.

My man is checking-in with different countries regarding their coronavirus numbers…😂😭🤣 https://t.co/mpkDYMTI1B

Other countries must be looking at the United States like we have our heads on backwards. “I have rights. I ain’t wearin’ a mask,” unfortunately sums up far too many Americans’ attitudes about mitigating the biggest public health crisis in a century. Between the anti-maskers, the it’s-a-hoaxers, the Bill Gates conspiracy theorists, the hydroxychloroquine cultists, and the demon semen doctors muddying the waters, the U.S. is a hot freakin’ mess.

HA HA HA. It’s all so hilarious I need a box of tissues for all the tears.

How to Stop Weed Growth Without Chemicals

Check Out These Deals and Freebies for National Sandwich Month

Conor McGregor Is Engaged: Learn All About His Fiancée and Their Adorable Kids